NAAC RE-ACCREDITED WITH 'B' GRADE

All students of the college shall be its member. All the members of the teaching staff of the Department Odia are its ipso-facto members. The Executive Committee of the OSS consist of the Principal as its Ex-Officio President, the HOD of Odia as its Ex-Officio Vice President, all other teaching members of Odia Department as associates and a Secretary and a Joint-Secretary be nominated from amongst the ‘+3 students. The committee, will decide the holding of its Annual- Function and arrange Seminars and Literary Competition.

The Science Society has been formed with an objective to nourish and nurture scientific temper and spirit among the students and teachers who will steer the wheels of civilization ahead.The society intends to keep abreast of scientific discoveries and inventions taking place on earth and will transmit such knowledge through seminars and symposia, often inviting scholars and resource persons from outside. It will organize various science related competitive programmes and study tours through which the students can widen their horizon with regard to life, nature, universe and scientific advancements. The first and the foremost, the society will be careful to preserve a scientific ambience throughout the academic session.

The College Magazine ‘SARATHI’ is published once a year. The magazine is intended for the encouragement and development of original literary expression of the students and also from the members of staff of the college. The magazine is edited by an editor assisted by an Editorial Board nominated by the Principal from among the members of teaching staff. In addition there will be an editorial board to consider all matters regarding publication of magazine. The Secretary of Odia Sahitya Samaj will be the student representative to help the editor. Principal is the Editor–in–chief and final authority in all matters regarding the publication of college magazine. 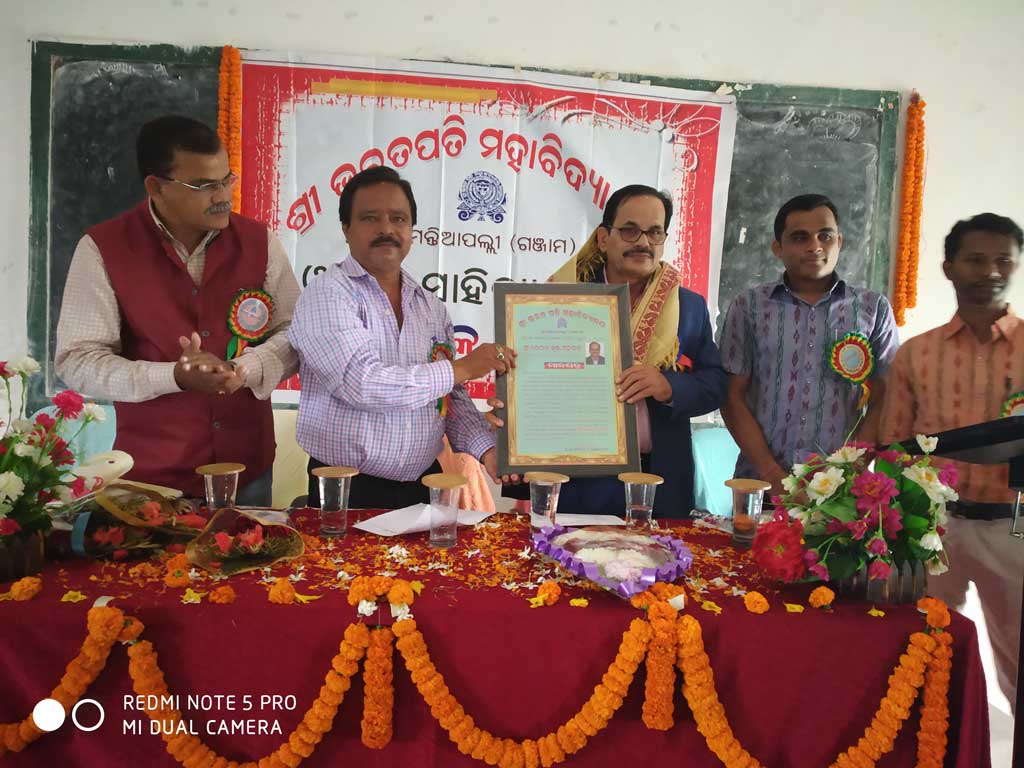 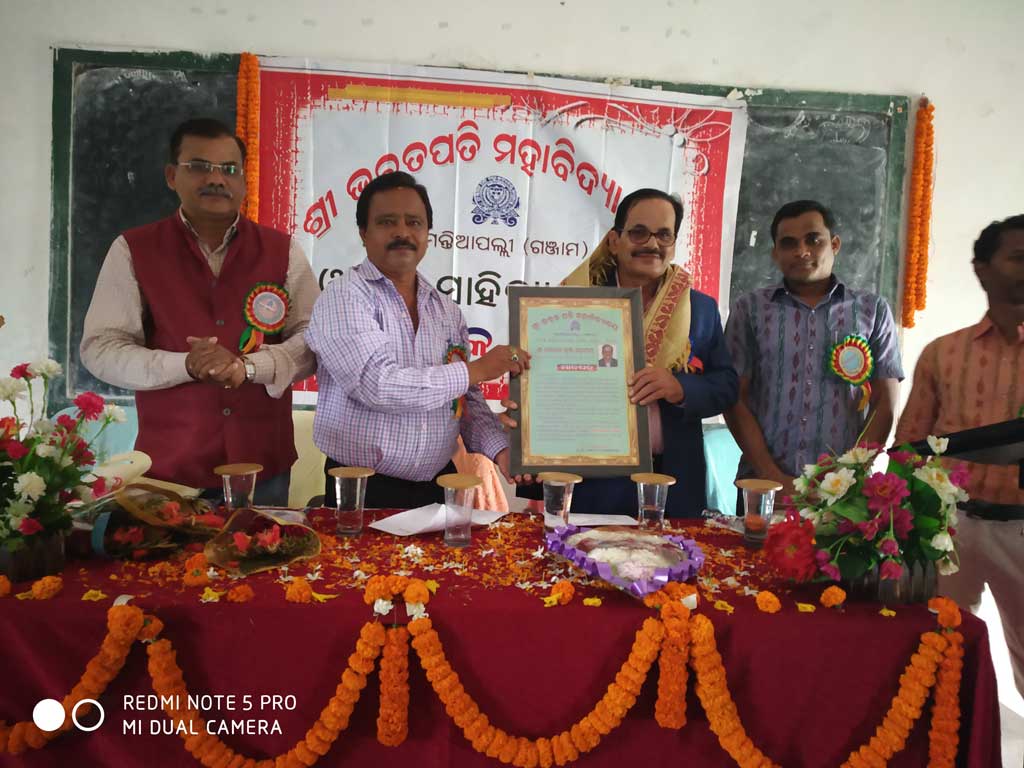 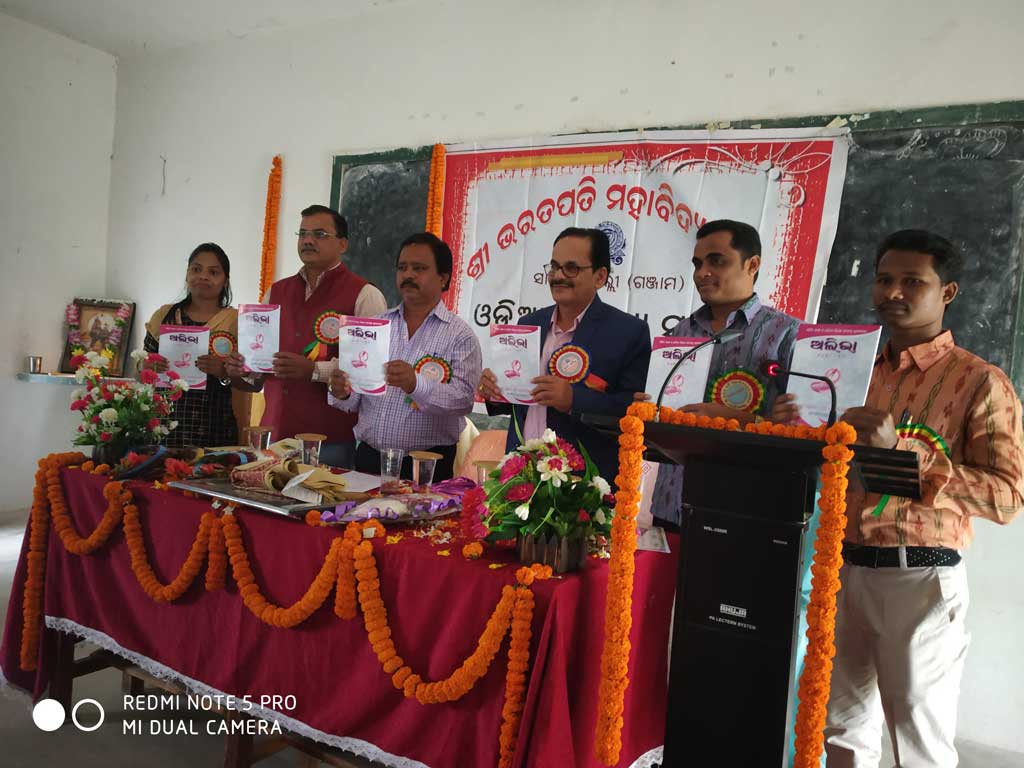 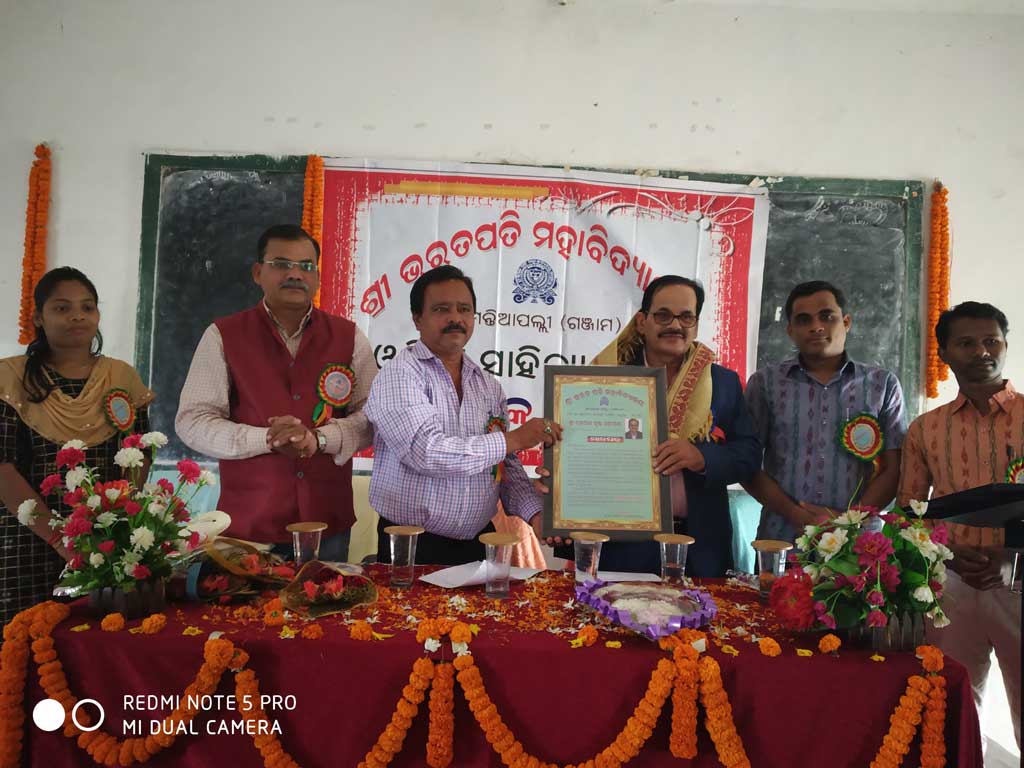 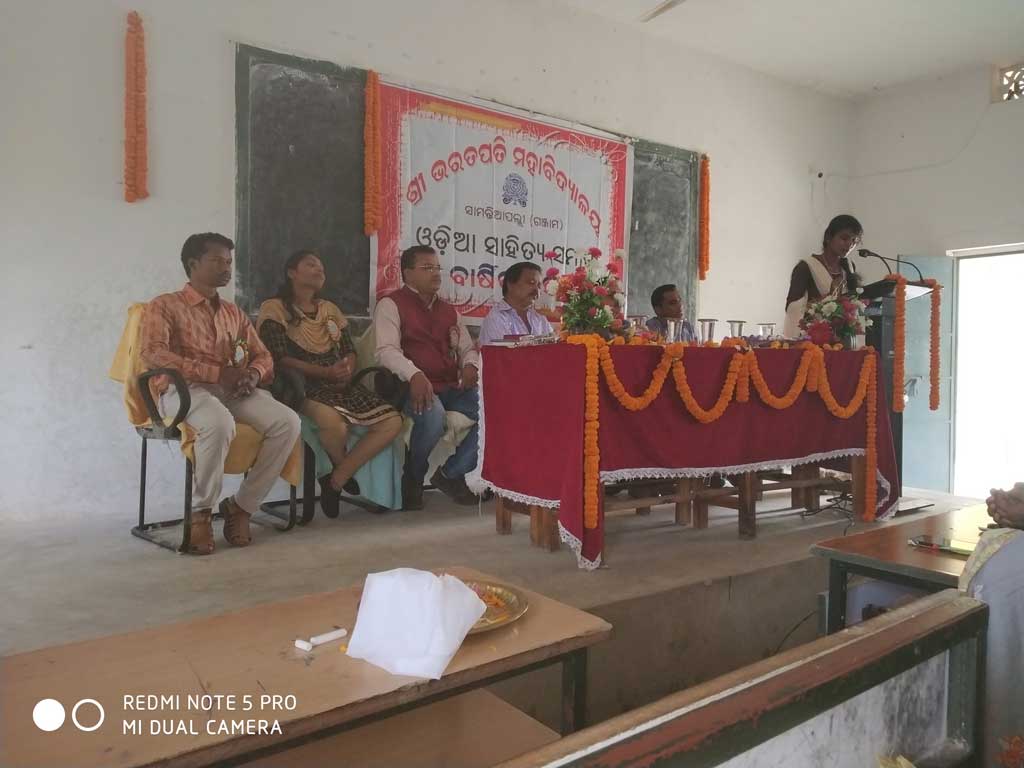